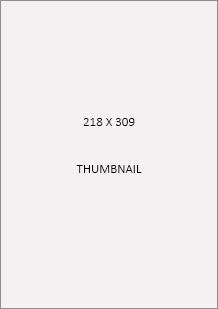 Three years ago we started the concept of Student-driven Clubs. The objective was to provide a platform to bring together like minded students who wish to engage with their peer group in ways which enhances the group’s learning and gives them an opportunity to work collectively in the area of their interest.
Students who are interested in starting a club are expected to send their proposal outlining the objective of the club along with the expected outcomes for its members, their session plans and the expected budget for the running of the club.

Girl Up and Poly-math Club are such clubs run by our enterprising young minds.

Girl up is a student initiative by our dynamic students who work to promote the advancement of girls in terms of gender equality and women’s empowerment. Inspired by and a subsidiary of United Nations’ Girl up – A global movement, the club actively engages to create a positive impact on critical issues concerning the girl child. Our students have been progressive in elevating the public’s understanding of girl education and its importance. Successful campaigns and fundraisers have been organised to this effect, thereby being able to supply feminine hygiene products to schools for girls and women of lower-income groups. An honorary member of this community of change-makers was chosen to visit the UN’s summit and training program. The club has flourished over the years, broadening its horizons, thanks to a community of passionate advocates.

A polymath is a person with knowledge of a wide array of disciplines. Notable polymaths include Leonardo Da Vinci, Benjamin Franklin, and Gottfried Leibniz who, over their lifetimes, contributed to various areas of study.

The student-driven Polymath Club was founded around the idea of exposing students to a wide variety of skills to build well rounded individuals who are brought out of their comfort zones. Grades 9 to 12 were taught everything from Public Speaking, Programming, and Chess to the basics of Stock Trading and Hip Hop.

The second concept behind the founding of the club was the Pareto Principle, or the 80-20 rule. Students were taught the 20% which consisted of the basics of each discipline that they could use in 80% of cases, which gave them a good idea of what it might be like to pursue the new skill. A number of students mentioned how the club introduced them to skills that they may not have even considered trying out. 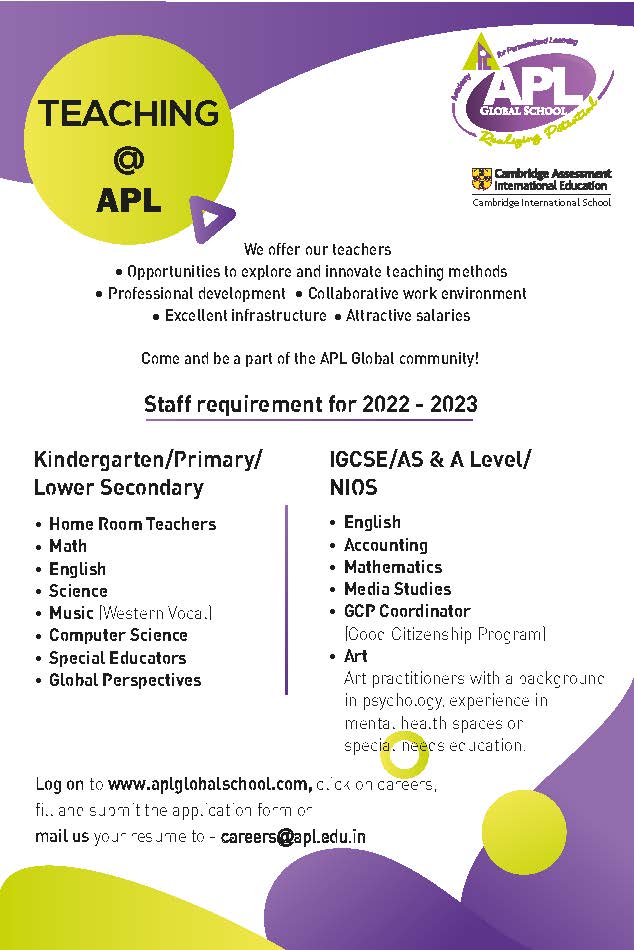 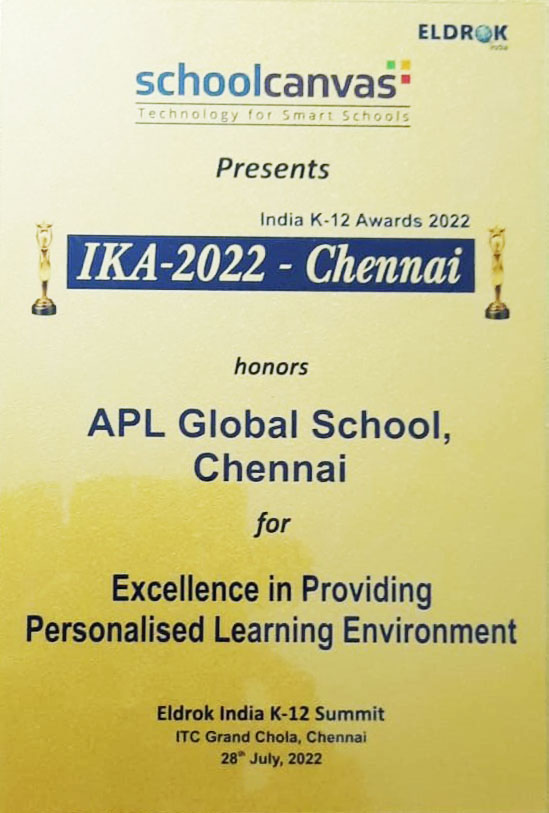